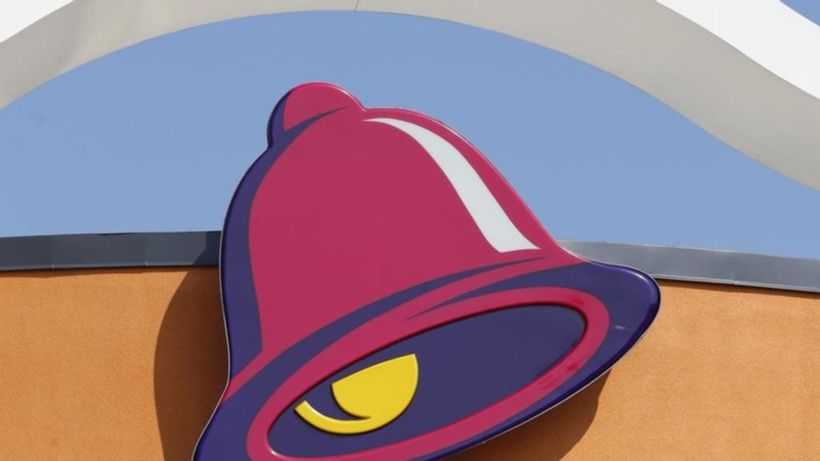 MEXICAN-inspired mega chain (or burrito behemoth) Taco Bell has announced plans to open its first restaurants in Western Australia this year.
While Collins Foods, which holds the franchisee rights to Taco Bell in Australia, is keeping the details of its plans to enter the Perth market under wraps it has confirmed on Facebook it is coming to Perth in 2021.
It has also started advertising for staff to man its Midland store and is also named in an application as part of a new development in Ellenbrook.
…

Nuix, the biggest IPO of 2020 crashes to all-time low – The Australian 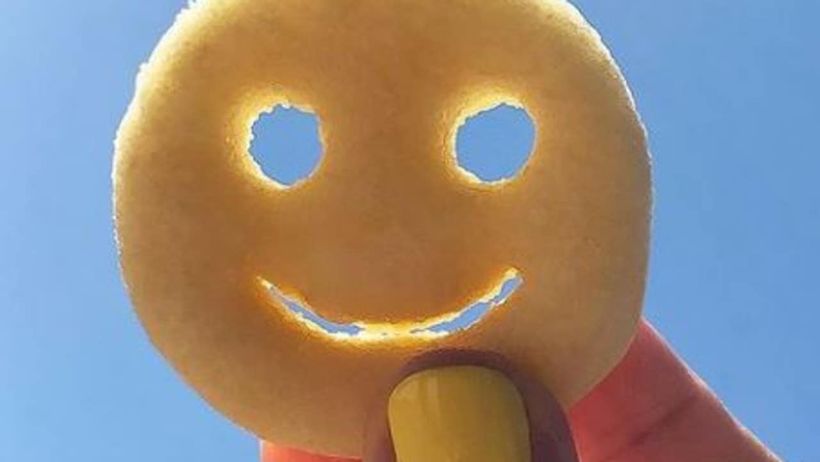 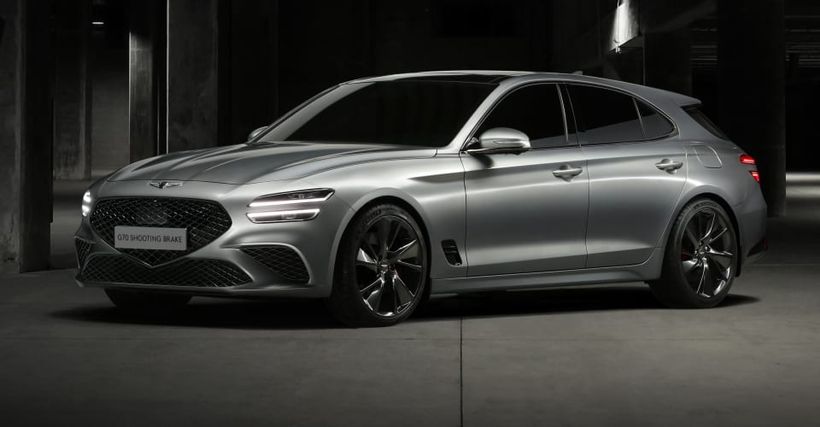