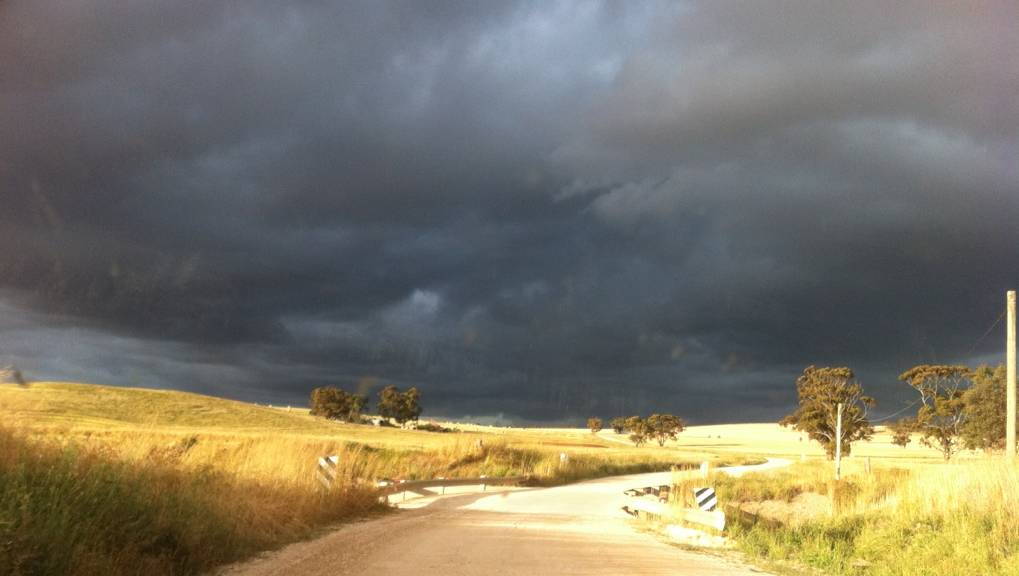 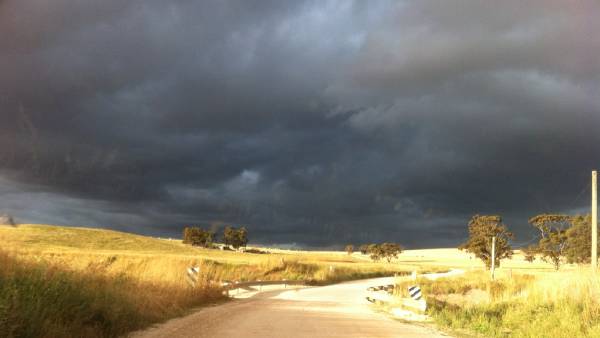 SOME areas of SA have received reasonable rainfall this week, but not a lot more is forecast in the lead up to the traditional Anzac Day start to seeding.

According to the Bureau of Meteorology, for the seven days leading into yesterday, the South East received the highest falls, with Mount Gambier recording 24 millimetres, Robe had 23mm and Nangwarry had 21mm.

In the Upper SE, Tintinara received 10mm, further north Monarto had 10mm and Clare had 6mm.

On the Yorke Peninsula, Minlaton had 16mm and Maitland had 12mm, while in the west, Cowell had 15mm, and Parndana on Kangaroo Island had 7mm. 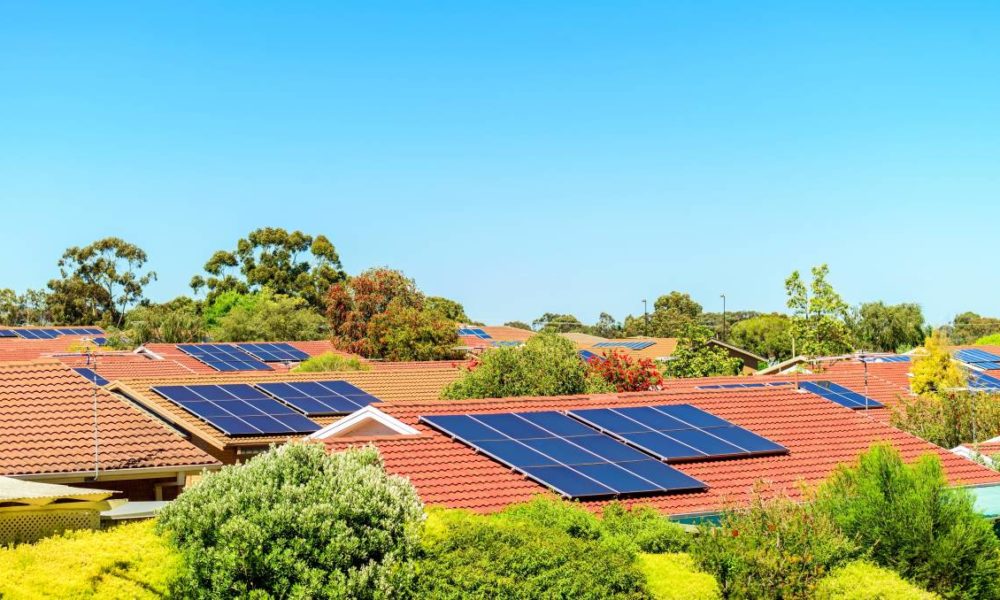 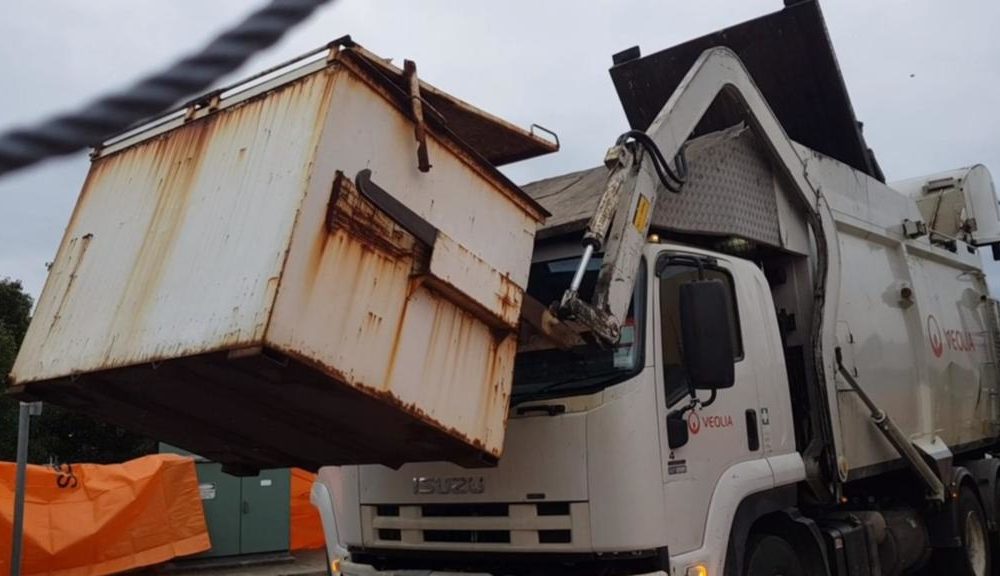