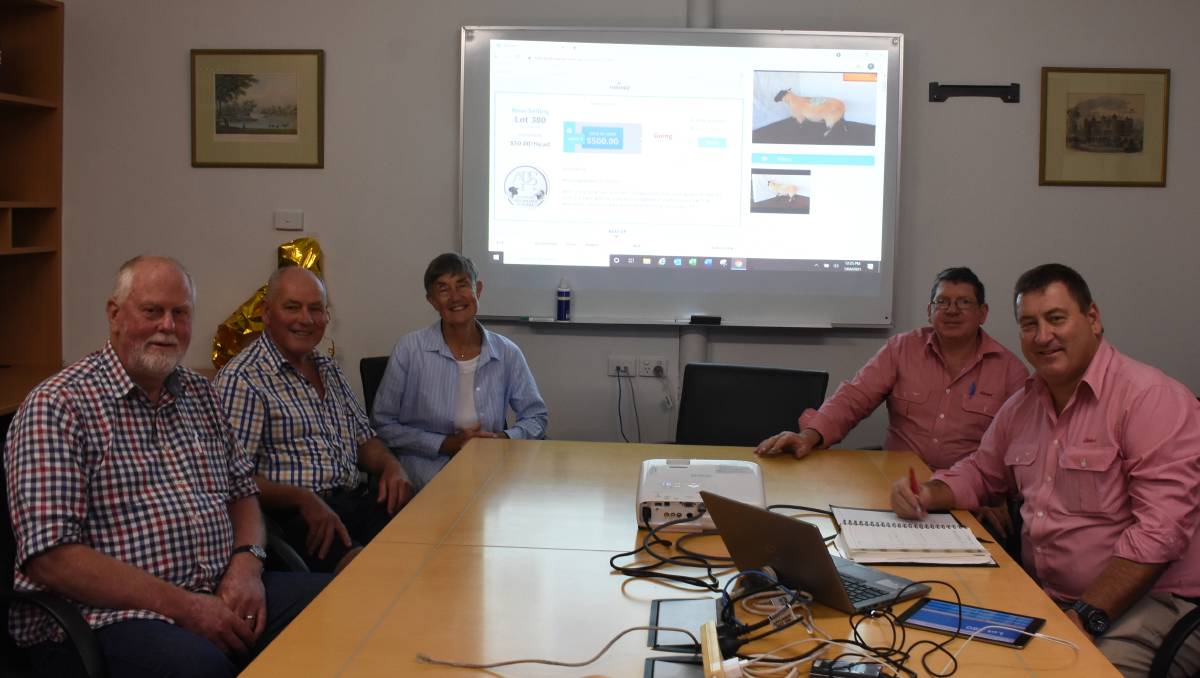 IT was the end of an era for the Advanced Performance Suffolks (APS) Suffolk and White Suffolk flocks when they went under the hammer in a two-day dispersal sale on AuctionsPlus recently.

The APS flock, which has been running at the Dorman family’s, Westdale property, was formed in 1984 in response to a one-off opportunity to import Suffolk sheep from the USA under an eight year trial ‘Scrapie Assurance Quarantine Program’. 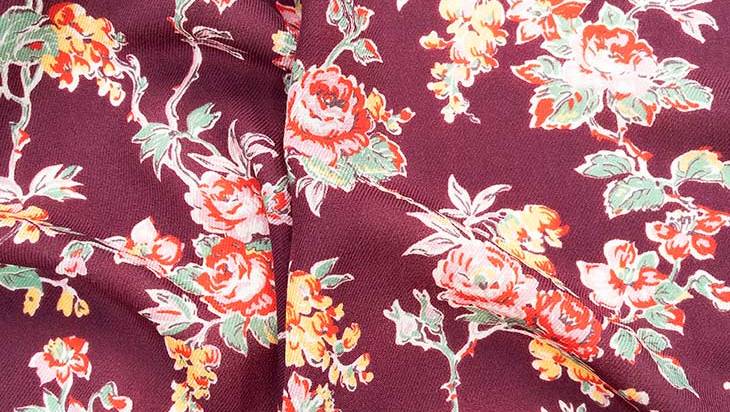 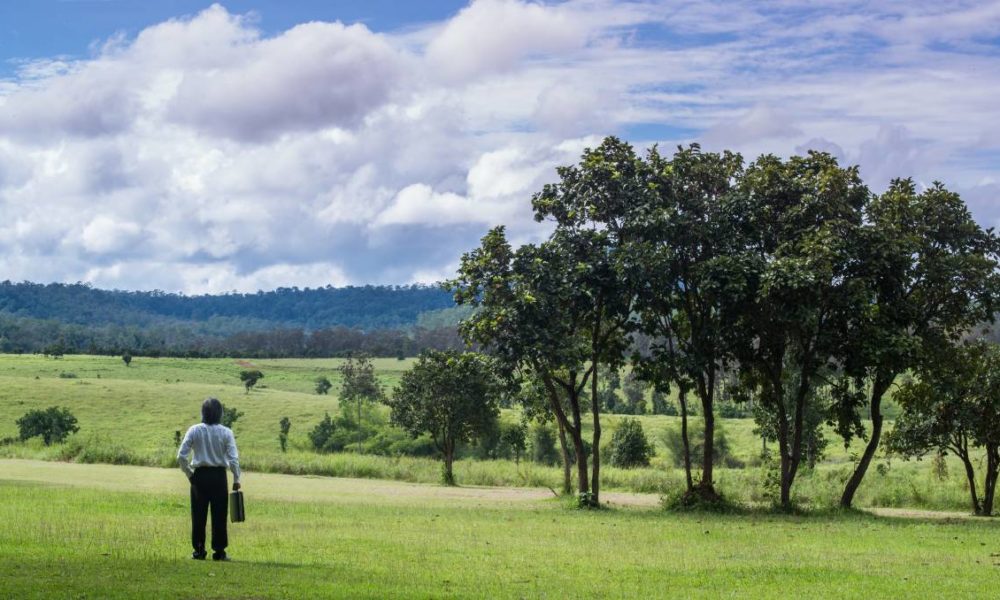