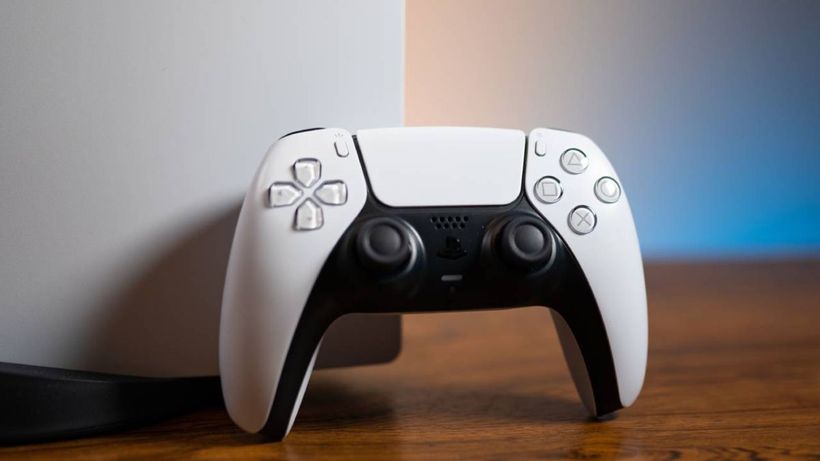 An interview with Wired is offering a bit of insight into the upcoming PlayStation Studios pipeline. According to Sony Worldwide Studios head Hermen Hulst, right now there are more than 25 first-party PS5 games in development. Of these 25 titles, “nearly half” are stated to be new IPs, not sequels or remakes.
Theres an incredible amount of variety originating from different regions, Hulst says. Big, small, different genres.
Looking at the games announced right now, we’ve got Ratchet and Clank:… 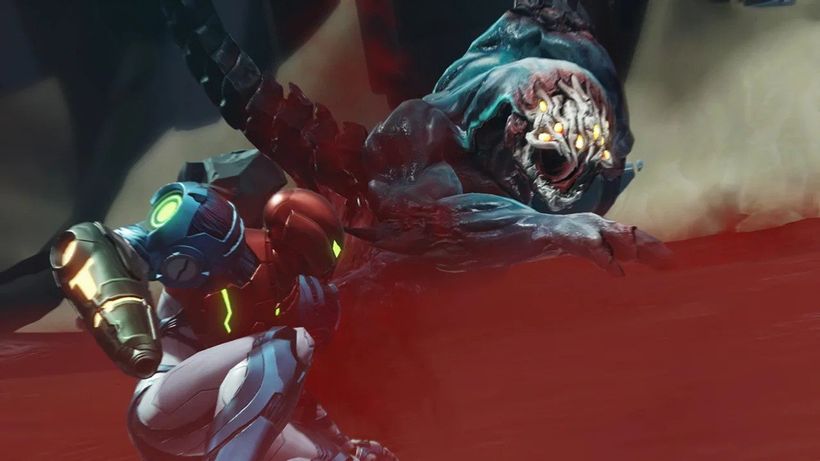 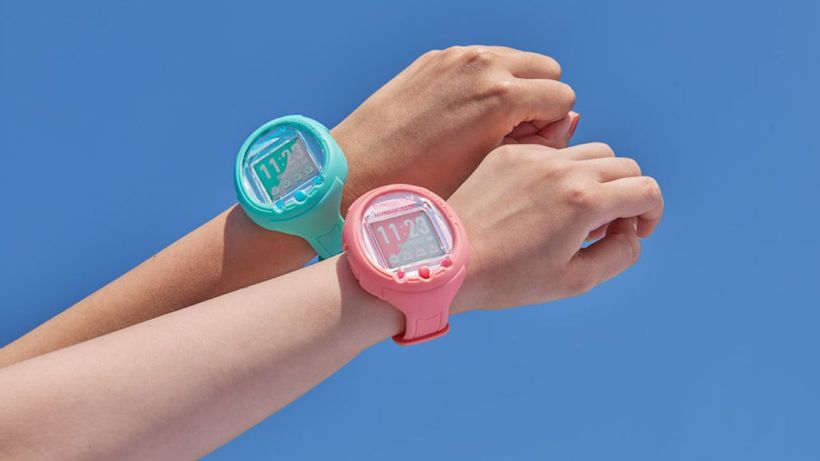