The Matildas and Olyroos have discovered their opponents for the Tokyo 2020 Olympics and it’s a nightmare for both sides.
The Olyroos have been drawn alongside heavyweights Spain and Argentina as well as Egypt, who have made more mens Olympics football appearances than any other African nation.
The trio are the African, European, and South American U23 champions.
For the Matildas, they face reigning World Cup champions and world No.1 USA, as well as world No. 5 Sweden (2016 silver medallists) and…

Related Topics:AustraliaFox Sports
Up Next 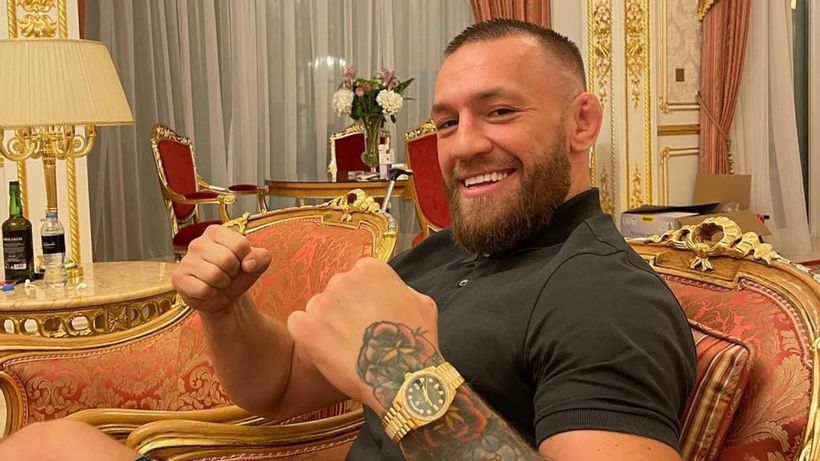 Conor McGregor is now the world’s richest athlete after a crazy year – NEWS.com.au