Geelong champion Patrick Dangerfield is having ankle surgery and will miss up to eight weeks of the AFL season.

Dangerfield has decided to have an operation to fix a syndesmosis injury which he suffered in Sunday’s win against North Melbourne.

The best-case scenario is a return in four weeks, though the Brownlow medallist could miss as many as eight weeks.

Dangerfield post-match shrugged off the injury as a “minor tweak”.

After sending the star on-baller for a second medical opinion, the Cats and Dangerfield on Wednesday decided whether to send the 31-year-old to surgery or if he could play through the pain.

Multiple news outlets are reporting that… 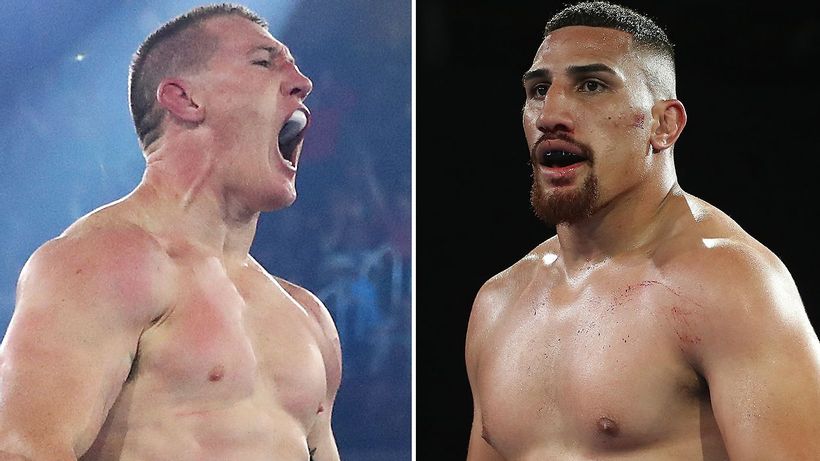