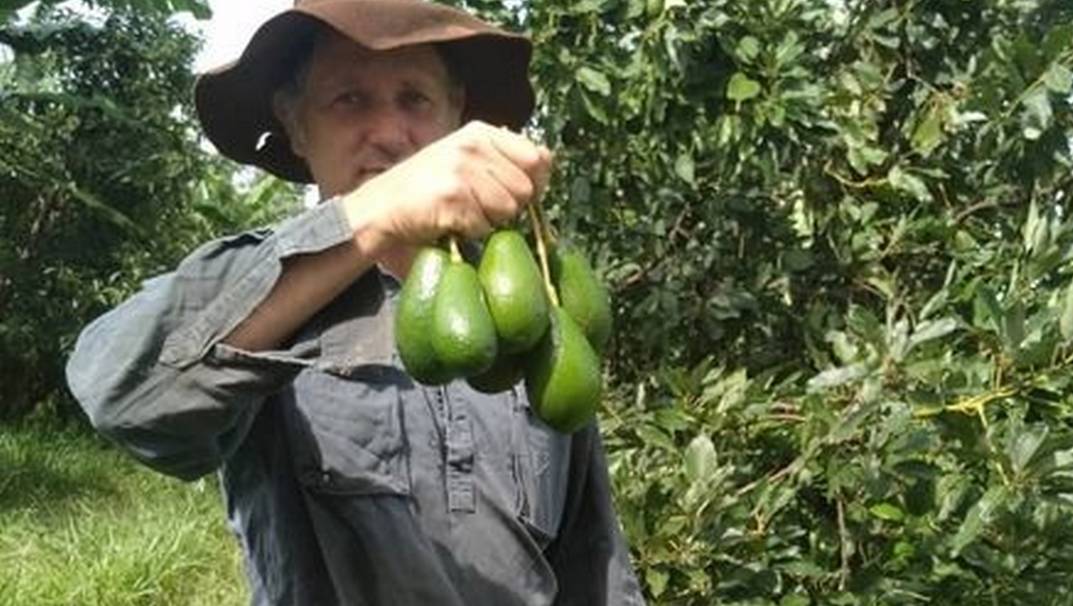 GOOD TRAVELLERS: Mark Toohey of Toohey Farming in north Queensland with avocados he will have to stop sending by post.

A farm lobby group has joined the fight to have Australia Post reverse its decision to stop sending farm produce through its network.

More than 13,000 people have already signed an online petition trying to convince Australia Post to abandon the move.

AgForce Queensland has now lent its support to the growing campaign.

From June 30, Australia Post will no longer send perishables through the mail.

Because of border closures during the coronavirus pandemic, many growers have built an online business which relies on the Australia Post network to reach their customers. 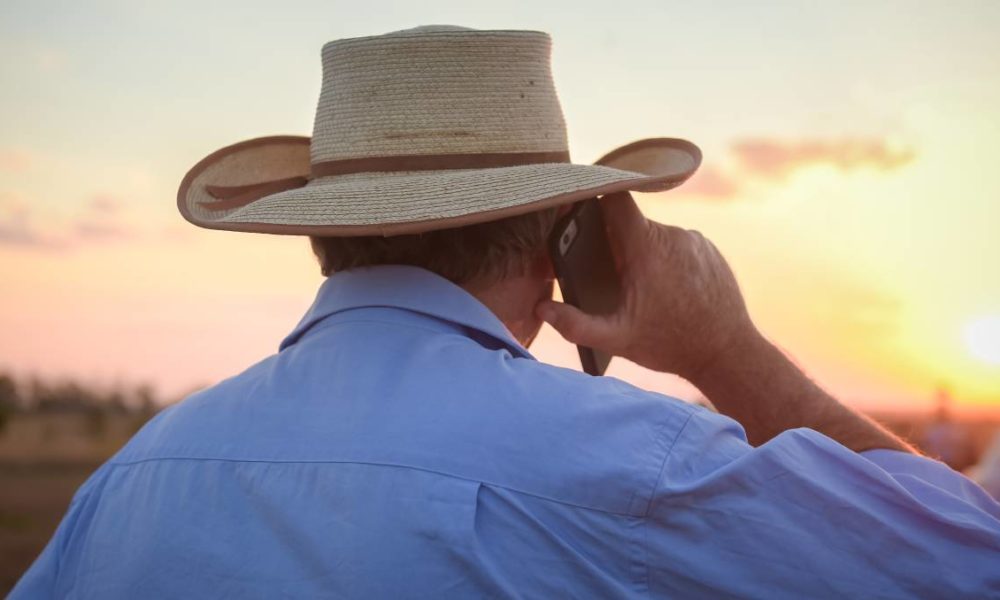 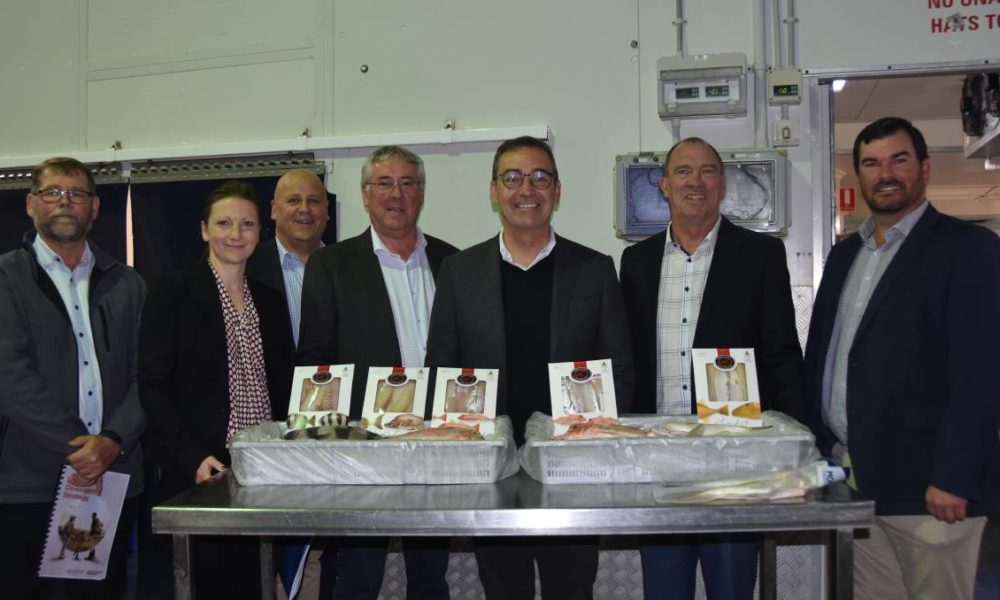