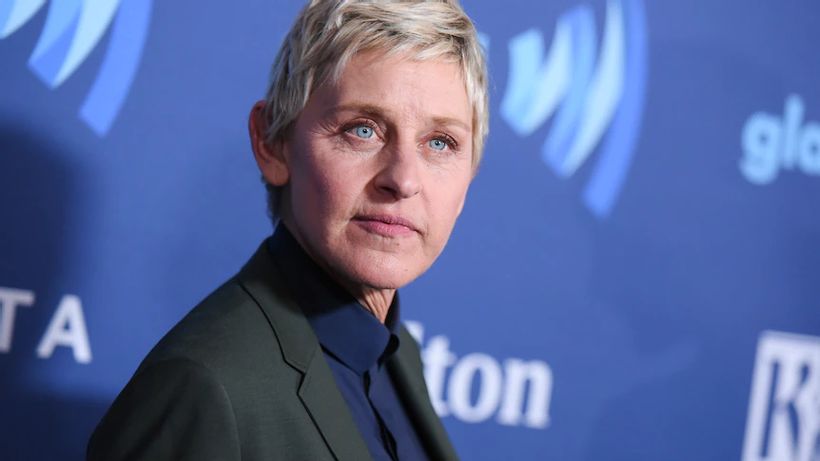 Ellen DeGeneres will end her Emmy-winning daytime talk show next year after its upcoming 19th season, the comedian said in an interview published in The Hollywood Reporter.

DeGeneres, 63, will discuss the decision on Thursday’s show with guest Oprah Winfrey.
“When… 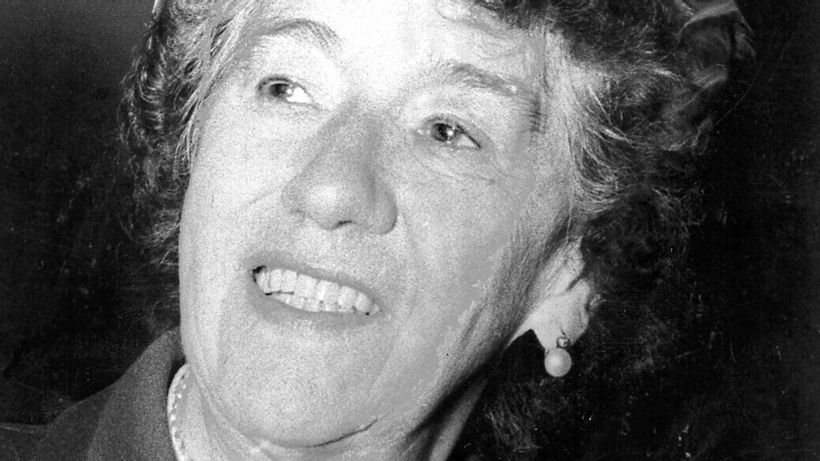 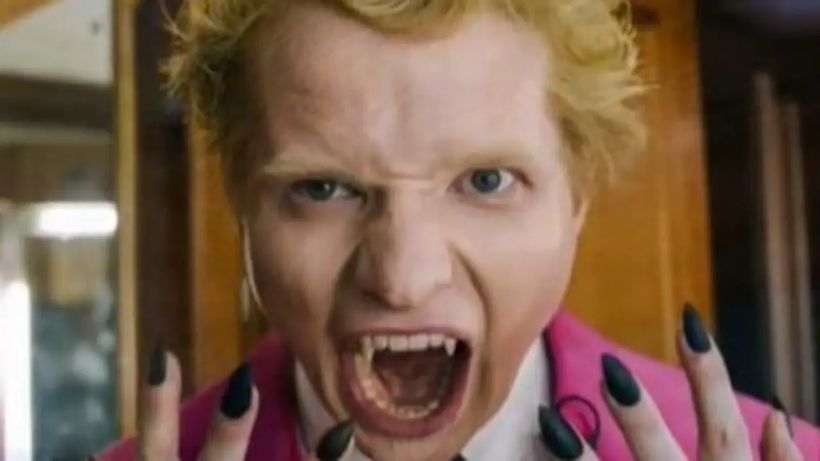