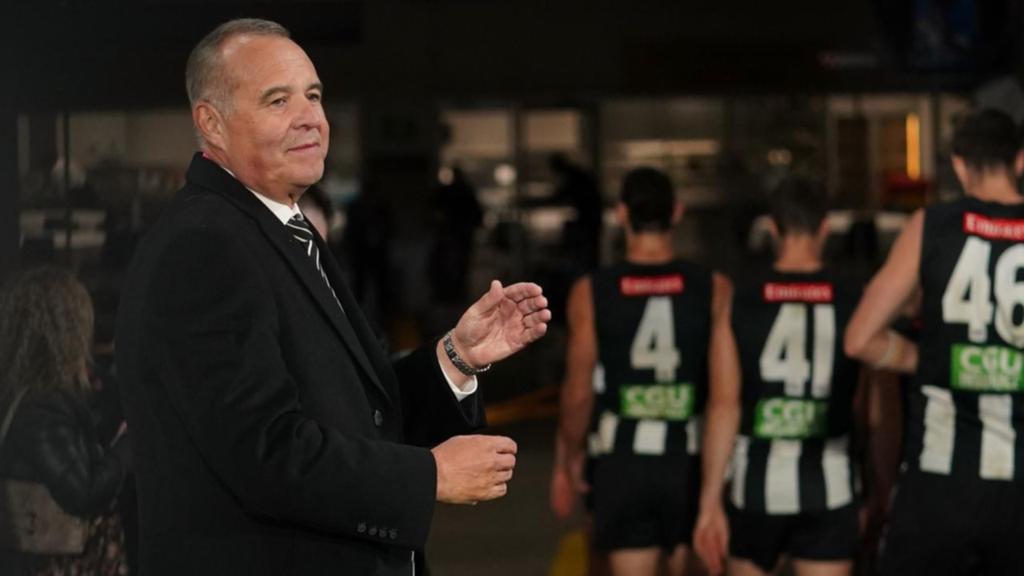 Collingwood have appointed Mark Korda as president, replacing Eddie McGuire who quit after a report found systemic racism at the AFL club.

Korda had been acting as co-president with fellow director Peter Murphy since McGuire resigned on February 9.

“I take on this role with the strong belief that we have … a wonderful legacy, a strength and spirit with which we must seek to do and be better,” Korda said in a statement on Wednesday night.

“We have challenges but great people and passion to meet them.”

McGuire quit the presidency, which he held since 1998, after a report titled Do Better, into claims of racism at the club from ex-players including Heritier Lumbumba.

The report highlighted systemic problems with the club’s processes in… 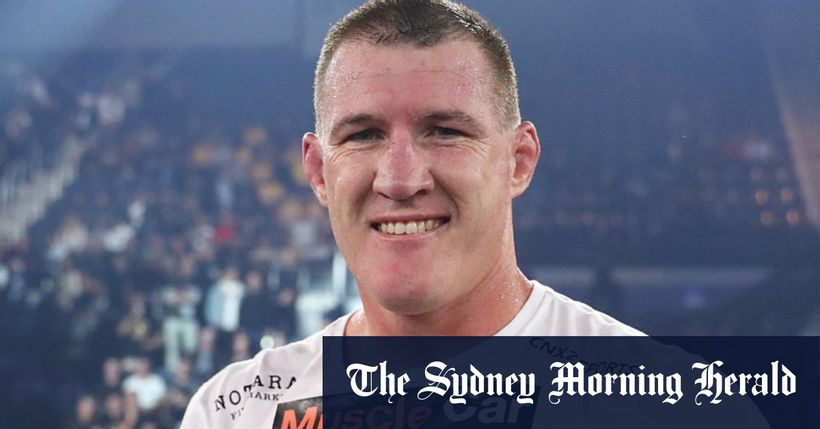