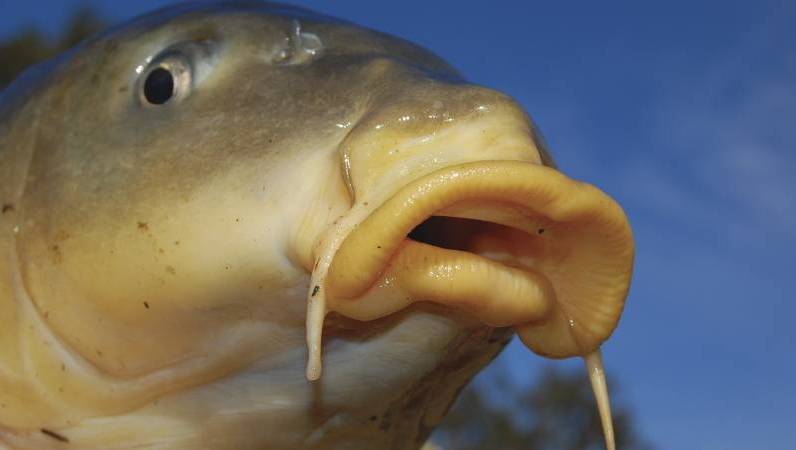 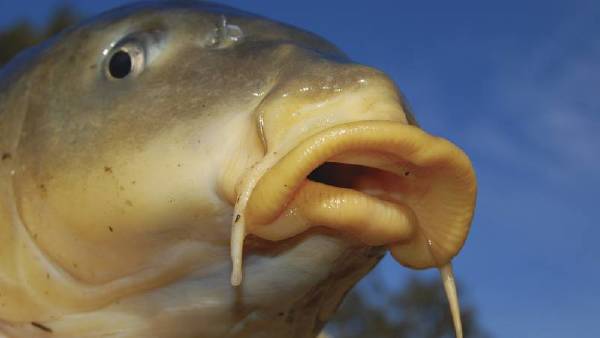 THE federal government has denied the National Carp Control Plan is dead in the water, despite multiple delays, unanswered questions and the lack of an official spokesperson.

The $15-million plan to introduce a herpes virus into the nation’s carp population was announced by then-Agriculture Minister Barnaby Joyce – who gave a memorable parliamentary performance in 2016, hollering out the word “carp” several times.

The plan was due to be finished by the end of 2019, but has been hit with multiple set backs as the Fisheries Research and Development Corporation – the organisation creating the plan -struggles to justify the release of the virus due to limited scientific literature.

The Department of Agriculture, Water and Environment said the…

After another bad season for fruit flies, time is ripe to make plans | Stock Journal 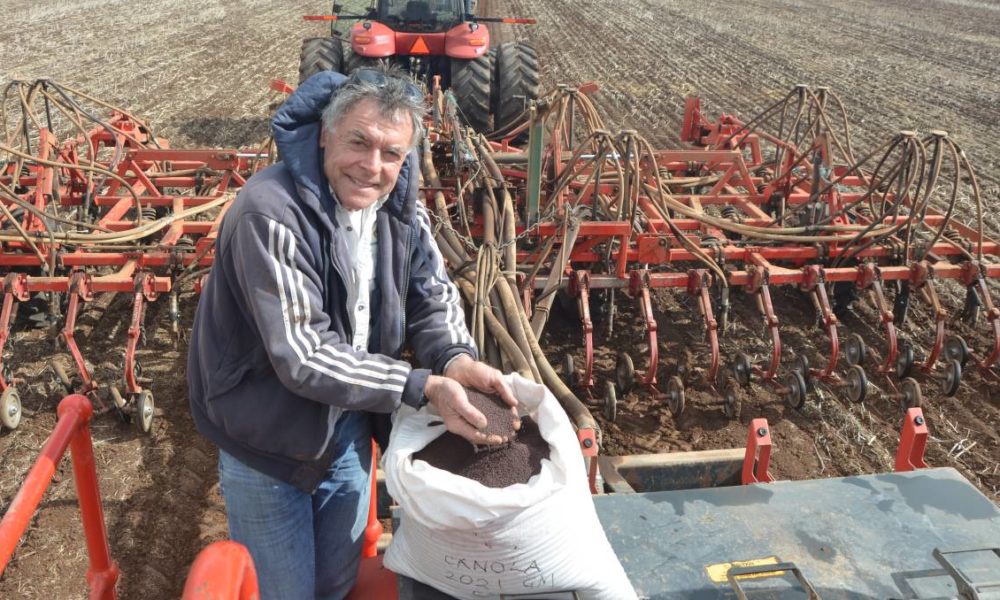